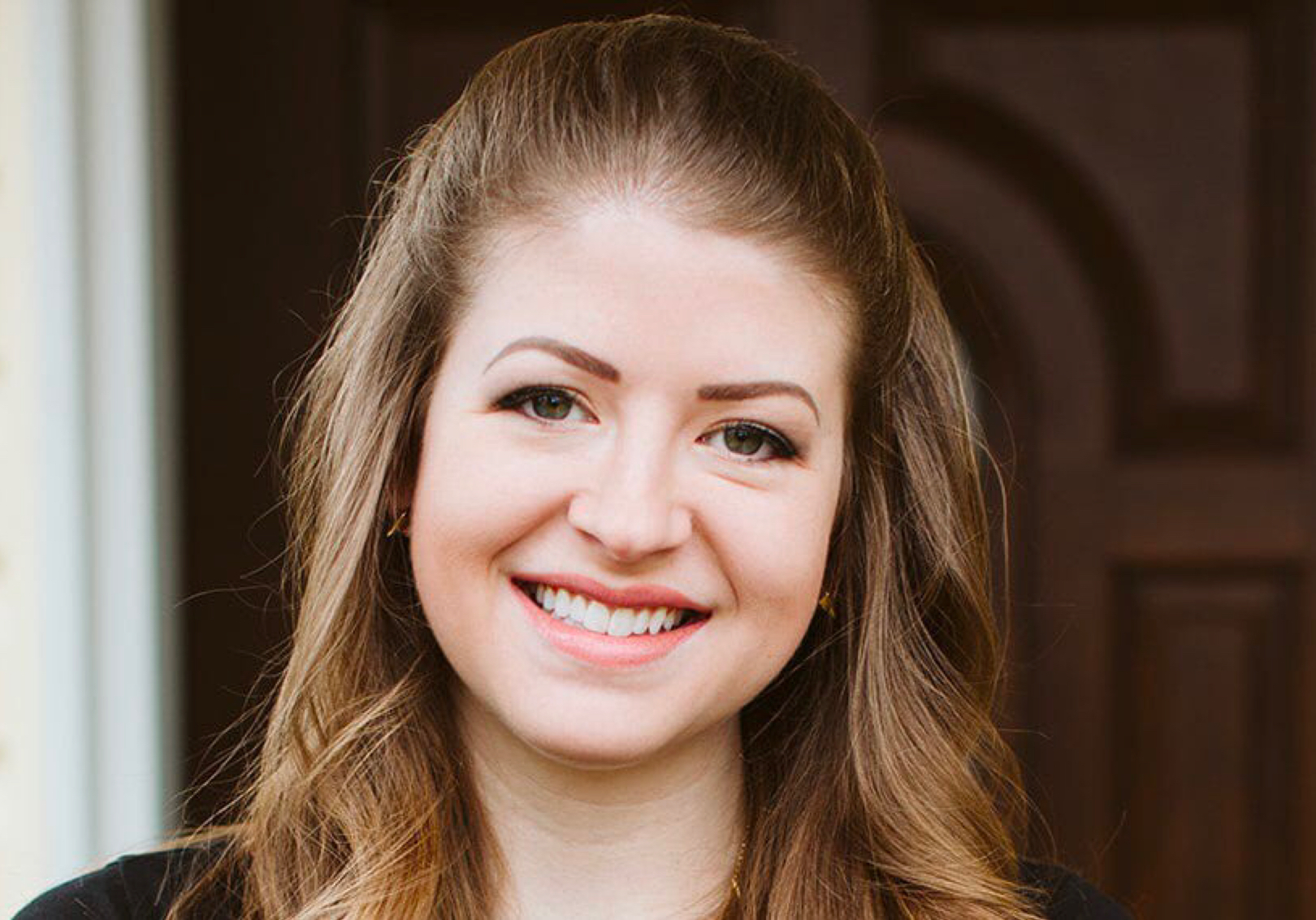 R ichards was able to scrounge together $10,000 for a down payment on a duplex — her first investment — when she was just 24 years old. Her husband matched her contribution.

That first purchase got the ball rolling on what would soon become a booming business. Today Richards is retired at 27 years old and oversees 38 rental units.

Her properties bring in over $10,000 a month in passive cash flow.

Every real-estate investor seems to conjure inspiration from a different source. Whether it's a relative telling a lucrative tale, a conference, a mentor, or a podcast, each successful investor can usually pinpoint their epiphany.

For Rachel Richards, a 27-year-old retiree and the author of "Money Honey" and "Passive Income, Aggressive Retirement," that inspiration came in the form of a timeless best seller: Robert Kiyosaki's "Rich Dad, Poor Dad."

"So that was my first exposure to real-estate investing, and it kind of lit a fire under me where I was like, 'Wow, this is amazing,'" she told Business Insider. "This is my path to financial independence. I can totally see how this will work."

Like many people who start new ventures, Richards suffered from a serious wave of self-doubt when she initially mulled over the decision to pursue an investment. After all, she had no experience, limited knowledge, and, at the time, limited funds.

For the next few years, Richards spent her days acquiring as much real-estate know-how as she could. She needed a thorough education to build up the confidence necessary to take a stab at a deal.

"By the time I started investing, I had read countless books, countless websites, listened to podcasts for years and years and years," she said. "So by the time I was ready to invest, I really was itching to do it. I felt pretty confident. It's still scary though because you don't know how things are going to work. It's a very abstract idea until you actually do it yourself."

That once obfuscated idea is now crystal clear. In just a few years, Richards went from a real-estate newbie to a successful investor with a portfolio of 38 units. She retired as a financial advisor a mere three years after making her first investment at 27 and rakes in more than $10,000 in passive income per month.

Here's how she did it.

When Richards decided to enter the real-estate investing fray, her plan was simple: buy a single-family house with a 15-year mortgage every year for 15 consecutive years. The way she figured it, by the time she was done paying off her last mortgage, she'd be able to retire in her mid-30s and live off the cash flow her properties generated.

Buy and hold would be her strategy of choice. In her mind, it was one of the best approaches to building long-term sustainable wealth based on the extensive research she'd conducted. After all, Richards was in it for the long haul. A shorter-term strategy wasn't going to cut it.

At 24, Richards committed to a duplex in Louisville, Kentucky.

When Richards scooped up her first investment, she was still working a 9-to-5 as a financial analyst.  Thanks to frugality, hard work, and an emphasis on savings, she was able to stitch together $10,000 to fold into a $20,000 down payment. Her husband provided the other half of the down payment.

Richards credits her real-estate license with putting her in a position to strike on the deal quickly. Since she had access to the multiple listing service, she was able to look for expired and canceled listings in areas where she wanted to invest. The duplex checked every box (which we'll get into shortly) and caught her eye.

After a few months of back-and-forth with the listing agent, Richards was able to grab the deal before the agent put the duplex back on the multiple listing service.

Just like that, Richards was off to the races.

After that first deal was in the books, Richards and her husband continued to save all the profits from that property and eventually used them for a down payment on their next purchase. After 10 months, Richards had the down payment for a $430,000 12-unit building. Today that property brings in about $86,000 a year.

It's worth noting that while some real-estate investors love leverage, Richards actively avoids it. If she can't pay for a 20 to 25% down payment in cash, it's likely she'll pass on the property. To her, the risk isn't worth the potential reward.

For a property to catch Richards' eye, a few criteria need to be met before she'll dive deeper. Here are a few rules of thumb she provided.

Location — "Always, the first thing is location," she said. "You need to know where you want to invest, which city, and then specifically, which ZIP codes in that city."

Richards likes scooping up properties in Louisville because of the low cost of living and affordable housing prices.

"I think anywhere in the Midwest is a great place to invest," she said.

Cash-on-cash return — "If I invested my money in the stock market, in the long-term I could get 8 to 10% per month," she said. "So to me, I wanted to get more than that by investing in real estate. Otherwise, what was the point? It wasn't worth it. So I was aiming to get at least a 12% cash-on-cash ROI from the rental property."

Reach out to us any time to discuss your rental investment management needs.